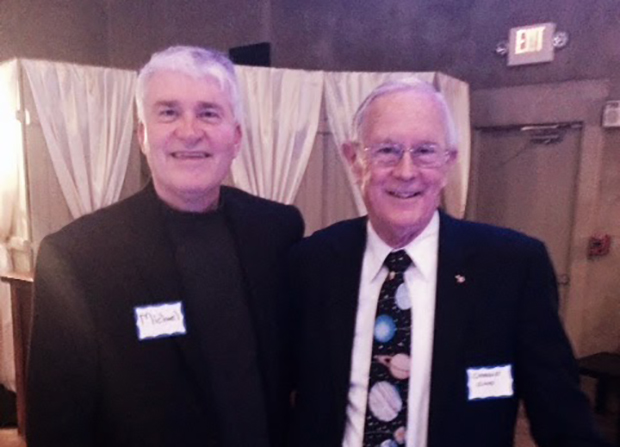 No Comments on The Beggar and the 2015 Legislative SessionPosted in Uncategorized By Michael SpraguePosted on May 11, 2015January 19, 2016

The 2015 work at the Capitol is in full swing. The aim is to work behind the scenes and be an encourager to the Capitol Community. The halls of power can be lonely (especially when your job is to cut $1.6 billion in order to balance the budget). Most people who desire to be close to power want something in return. We offer friendship with no strings attached and connect those who respond to small clusters and one-on-one groups. These people often blossom from the hope offered in Jesus and friendships.

Ministries today usually practice a Believe before you Belong approach. But look at the gospels … the disciples followed Jesus around for a long time before He popped the question, “Who do you say I am?” There were months of fish-fries, long treks, Q&A’s, teachings, compassion work and encounters of all kinds. With all these hours with Jesus … in a context of Belonging …  many Believed.

One day while on the banks of the Jordan River Jesus said to two men, “Come and See” (John 1). After praying all night, Jesus called a bunch of guys to be “With Him” (Mark 3). There was no one agenda, timetable or curriculum. Jesus just hung out at wells, living rooms and gathering places and invited people to join him. Many met Him along the way, and it changed everything.

Our Legislative Bible Study and two Lobbyist/Administration/Staff Bible Studies have launched. I’m learning from the ways of Jesus. In my work at the Capitol there are no church potlucks, Christmas musicals or kumbayahs around a campfire. The focus is on Serving, Friendship and sharing the Journey with leaders. As people feel like they Belong … there is a good chance they will get to know Jesus along the way.

Jesus would say to people, “Follow me.” Today, many are bored in their faith because they think Jesus should follow them. People are leading rather than following. This is an Inverted Gospel. It is absolutely unfulfilling. The call is to say to Jesus, “Whenever, Whatever, Wherever.” When you follow Jesus this way it is always an adventure and life changing.

Last week I had some interesting time with some kingdom leaders from around the world. They work with people in areas such as the red-light district in Copenhagen, gangs in Los Angeles, poor in South Africa, Hezbollah in the Middle East, Chicago ER, U.S. Capitol in Washington, D.C., Ethiopian Government, and the Palestinian Christian Mayor of Bethlehem, Israel. It was striking to see how the Kingdom is impacting people worldwide. During a two hour lunch break one day I didn’t have anyone to eat lunch with so I headed out to find a restaurant. At an urban street corner I passed a man with a sign begging for money. As I continued a block and a half I was sensing in my spirit that God wanted me to eat lunch with this man. Finally I turned around and asked him to lunch. He told me he had to stay on the corner all day to make the money he needed. I politely asked him if he stayed 8 hours how much did he hope to make. He said, “$10.” I said, “If I cover your $10 will you join me for lunch?’ It was a deal. I got an education about what life was like on the streets! Eye-opening. He said he couldn’t make each day if it weren’t for Jesus. He admitted though that he didn’t have assurance of his salvation and his eternal destiny. I shared the gospel and he went away with hope and $10! Pray for my new friend, Stephen, and the elected leaders of Louisiana as well. You can never tell where the adventure will be with Jesus. Sometimes it is in the Capitol and sometimes it is out on the street. 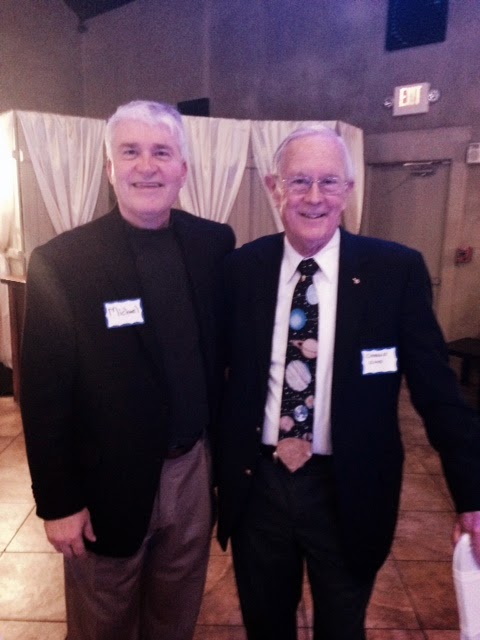 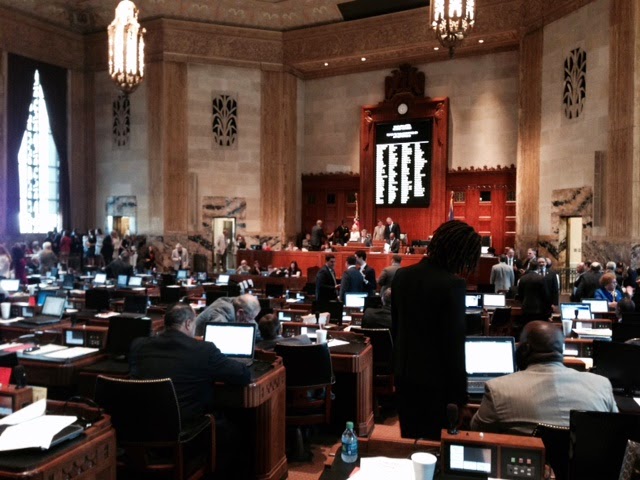 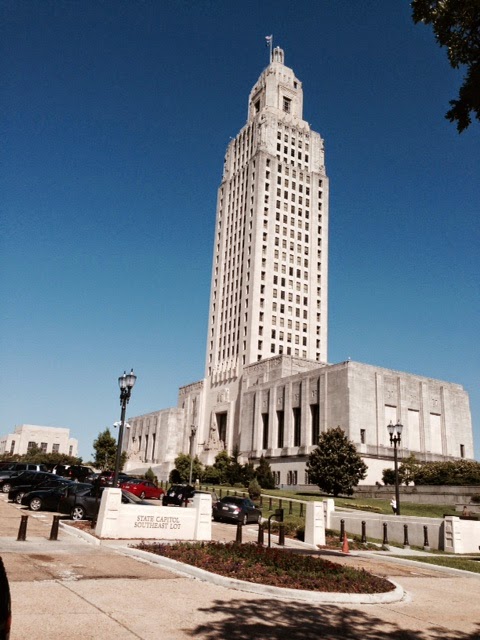 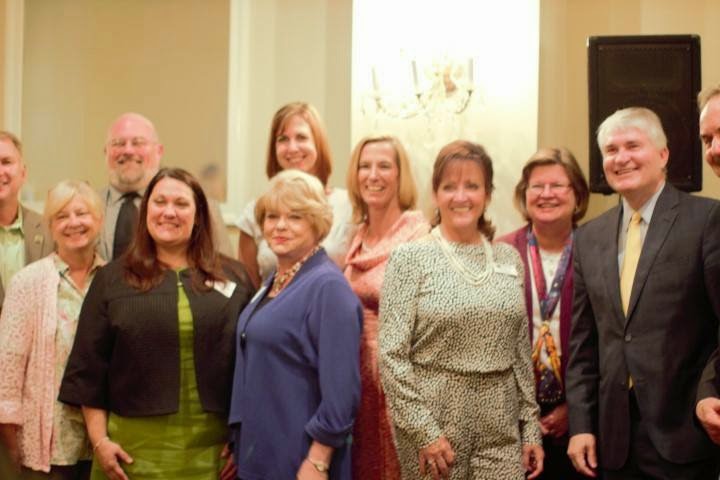 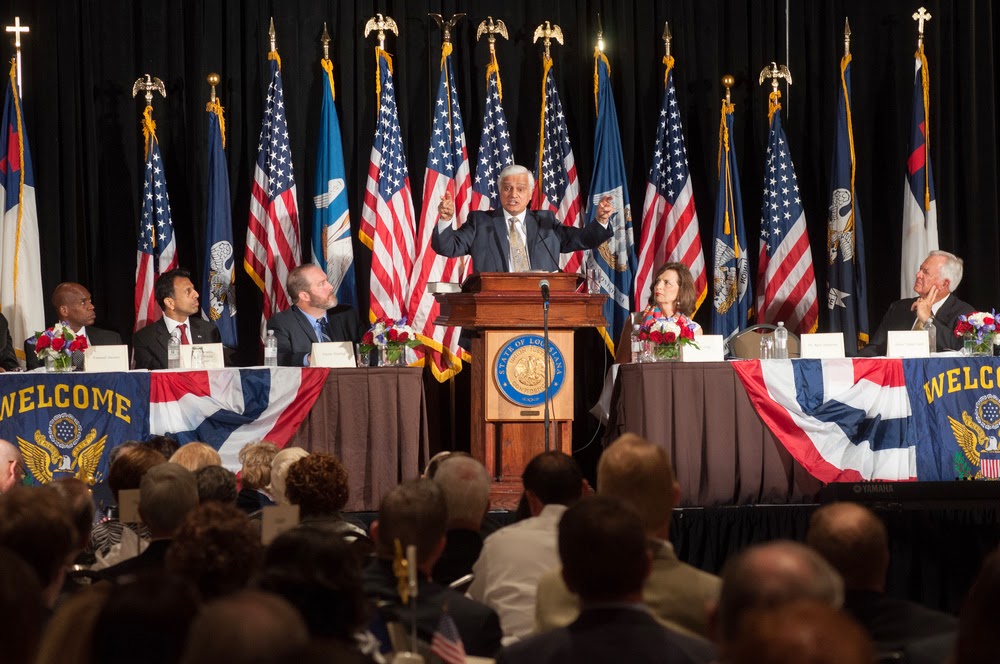 The Beggar and the 2015 Legislative Session