DISASTER: Betting the Farm on God in Life’s Storms

Is there Hope for America? 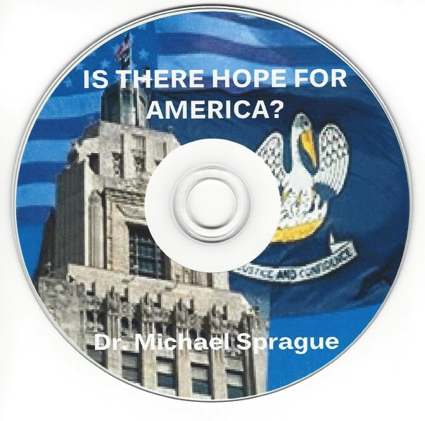 To order either the CD or DVD, make $4 check payable to Grace Adventures. Please indicate your preference.

In this inspiring message, Michael addresses the question that everyone is asking these days – “Is there Hope for America?” This resources comes in both CD or DVD.

WHO IS THIS MAN?

Look at the Mosaic of Jesus. Who is the real Jesus?

Dorothy Sayers has said, “We have very efficiently pared the claws of the Lion of Judah, certified Him “meek and mild,” and recommended Him as a fitting household pet for pale curates and pious old ladies.” But what if Jesus can’t be put in a box…tamed…or domesticated? When it comes to the real Jesus … no one is more surprising, baffling, rattling, frustrating, astonishing and compelling.

He was born some 20 centuries ago to an impoverished couple in an obscure part of the planet. Only several thousand people interacted with him. He never traveled outside his region. He didn’t write a book. He didn’t have a home. The Romans didn’t consider him significant enough to record his execution in their records. Jesus stepped into a world with a rigid religious establishment, a pagan empire and political parties of all stripes. Normally at odds with each other, these powers conspired to literally take Jesus out.

Jesus had no political base. No army. No resources. No voting bloc. No motorcade or secret service. No spin. No swords. His only weapons were a serving towel, a blood stained cross, an empty tomb, a bunch of scars and a handful of insignificant ragamuffins who didn’t start out to hot but ended up out-praying, out-thinking, out-serving and out-living everyone and turned the world upside down.

Jesus befuddled everyone in not fighting but giving up his life. He didn’t get all bent out of shape every election cycle. He read God’s book more than the newspaper. He prayed more than he talked about praying. He built bridges rather than throw rocks. He blessed more than cursed. Love him or hate him… the truth is you can never be the same after an encounter with Jesus.

Jesus had the nerve to hang out with the wrong crowd and sketchy people…the lost, the lame, the irreligious and misfits flocked to him. He blew people away by saying that tax collectors and prostitutes are entering the Kingdom of Heaven ahead of the religious leaders. Oh how he could tick off powerful people and the respectable folks always seemed threatened by him. Jesus didn’t play by the rules… that is religious rules. In fact he was the enemy of dead religion.

Jesus teaching drove people crazy. Think about it. He was always saying Upside down stuff. If you want to find your life, you must lose it. If you want to live you must die. Love your enemies. Gouge out your eyes and cut off your hands if they cause you to sin. Up is down and down is up. Bear your cross and serve instead of be served. You couldn’t help but scratch your head…yet it seemed so life-giving.

His scandalous message is that the Shalom of God is available to every human being through him. Amazing grace is available to all. He didn’t come to start a religion but to build a relationship. He offers the Grace Plan not the Human Performance Plan. Jesus did for us what we could never do for ourselves. He is none other than the sin-substitute, the Savior and the hope of mankind. His invitation is, “Follow me.” Wise men still seek him.

We hope to inspire people of all backgrounds to consider, wonder, dialogue about and know the person, life and teaching of Jesus. Click here and discover how to trust Him by faith…

Town hall agitators explode at the name of Jesus as Dr. Michael Sprague speaks at a Town Hall for Senator Bill Cassidy.

In this breathtaking sweep through human history, Dr. Michael Sprague chronicles God’s passion for people and the price He was willing to pay for an eternal relationship. The story moves from cosmic treason to spilled blood throughout the ages and climaxing in the Crucifixion, finally answering whether the Crucifixion is history’s greatest hoax or greatest claim. No one can ignore or should ignore the greatest story ever told- the Crimson Thread.

The Jesus I Never Knew – Part 1

Over time the historical portrait of the central figure of history, Jesus, has been distorted, tamed and toned down. Stepping into the times of the Roman Empire, Dr. Michael Sprague uncovers the Jesus who is brilliant, unpredictable, courageous and not wrapped in comfortable religious boxes. Jesus as a King took on the most powerful people of his day and becomes irresistibly compelling to many. Indeed, no one stays the same when they meet the historical Jesus.

The Jesus I Never Knew – Part 2

Over time the historical portrait of the central figure of history, Jesus, has been distorted, tamed and toned down. Stepping into the times of the Roman Empire, Dr. Michael Sprague uncovers the Jesus who is brilliant, unpredictable, courageous and not wrapped in comfortable religious boxes. Jesus as a King took on the most powerful people of his day and becomes irresistibly compelling to many. Indeed, no one stays the same when they meet the historical Jesus.

Michael’s interview on Fox and Friends to talk about the disruption during his prayer.

Our retreats are opportunities to set aside time from one’s busy, everyday life to look more deeply at God and life issues. This is accomplished through a mix of small-group discussion, teaching time, individual reflection and inevitably, much fun, whether it be fishing, golfing, tug-a-war, hiking, volleyball, campfire or just relaxing. 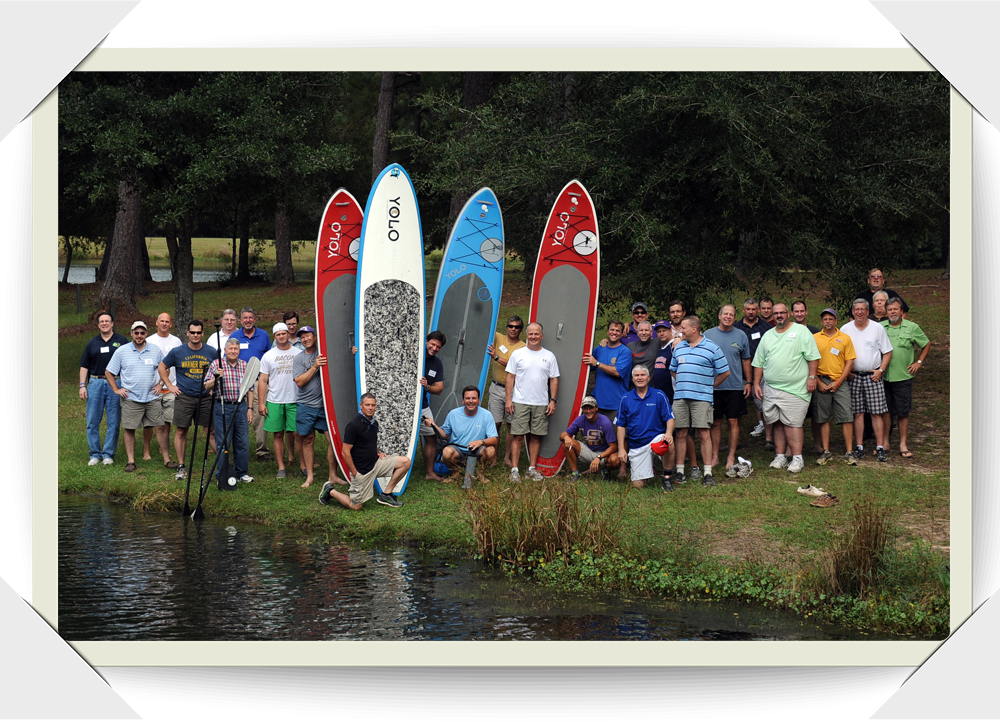 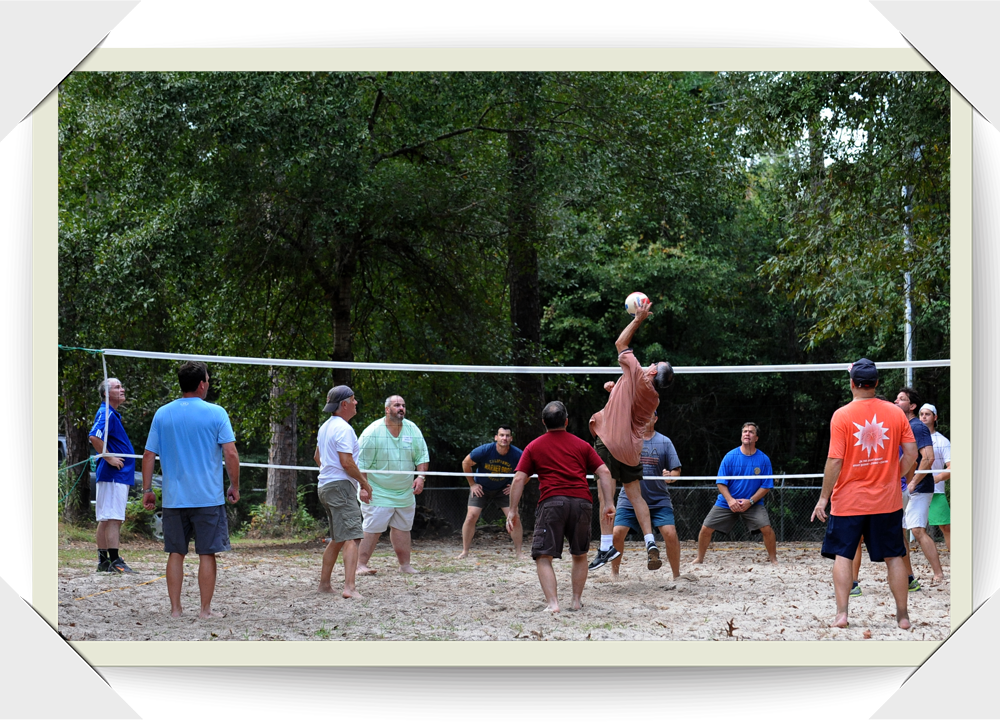