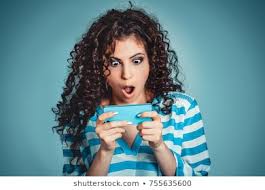 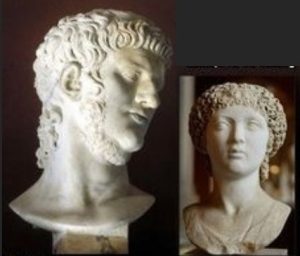 The next time you are embarrassed by your national leaders … remember Sporus! Nero was Caesar while many of the New Testament books were written. Nero’s cruelty, ruthlessness and depravity are well documented as well as his burning Rome and pinning the blame on the followers of Jesus. What isn’t well known was the wedding of the century. Nero kicked his pregnant wife to death and decided to marry Sporus. Sporus was a young boy whom the Roman Emperor favored, castrated (so his boyish looks wouldn’t change) and wed.  It was said Sporus had an uncanny resemblance to his first wife. The wedding was public with all the pomp and circumstance of royalty … rose colored veil and long dress. Think Prince Charles and Lady Diana. When the officiating officer asked, “Does anyone object to this union? Speak now or forever hold your peace.” You can bet everyone bit their lip. Nero and Sporus paraded around the city making out. Nero made everyone address Sporus as “Empress.”

We increasingly live in a Post-Christian society and grabble with how to respond. Rage, withdrawal and grumbling are often the modus operandi. Maybe we need to remember Nero and Sporus the next time an elected leader embarrasses you. This will keep things in perspective. Interestingly, Paul didn’t protest, boycott or even mention the wedding of the century in his writings. He knew that King Jesus had given clear cut marching orders, “Go and make disciples…” I know … those words are not as nifty as the cool, sexy, shiny, new things coming down the pike. Take note! We must not confuse the sensational with the significant. At Capitol Commission … we have never been nor will ever be sensational. However, we endeavor to do something eternally significant – Jesus Centered Disciplemaking.

We help form political, business and faith leaders for kingdom initiatives. These leaders serve sacrificially and lead well in Jesus’ name at the critical intersections of our day.

When Your Elected Leaders Embarrass You … Keep Perspective