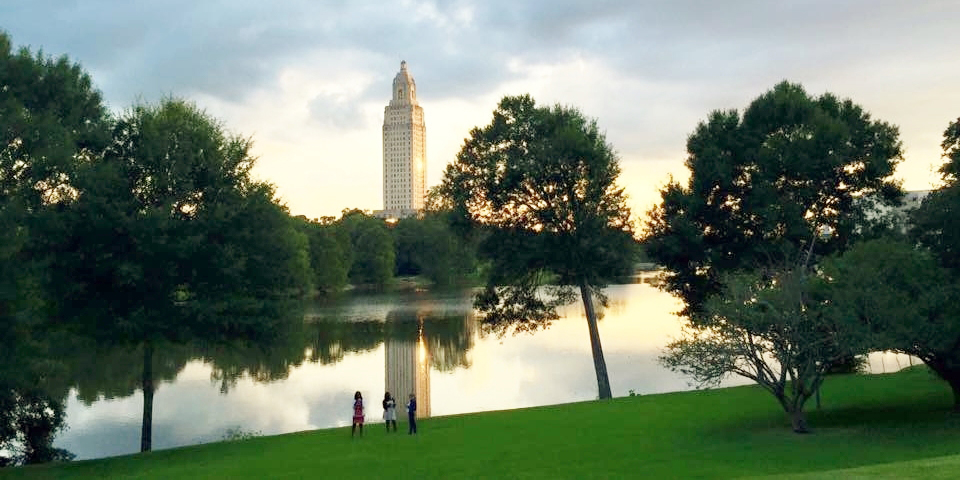 No Comments on My Thoughts on the 2015 Legislative Session and MorePosted in Uncategorized By Michael SpraguePosted on June 11, 2015January 19, 2016

“For a wide door for effective service has opened to me and there are many adversaries” (I Corinthians 16:9).

Despite the challenges of encroaching secularism, national partisanship and waning faith, I am finding doors wide open with leaders. Why? I’m convinced that people are praying, God is showing favor, and many leaders are realizing our root problems cannot be solved by human ingenuity or government. The following are some highlights of the month: 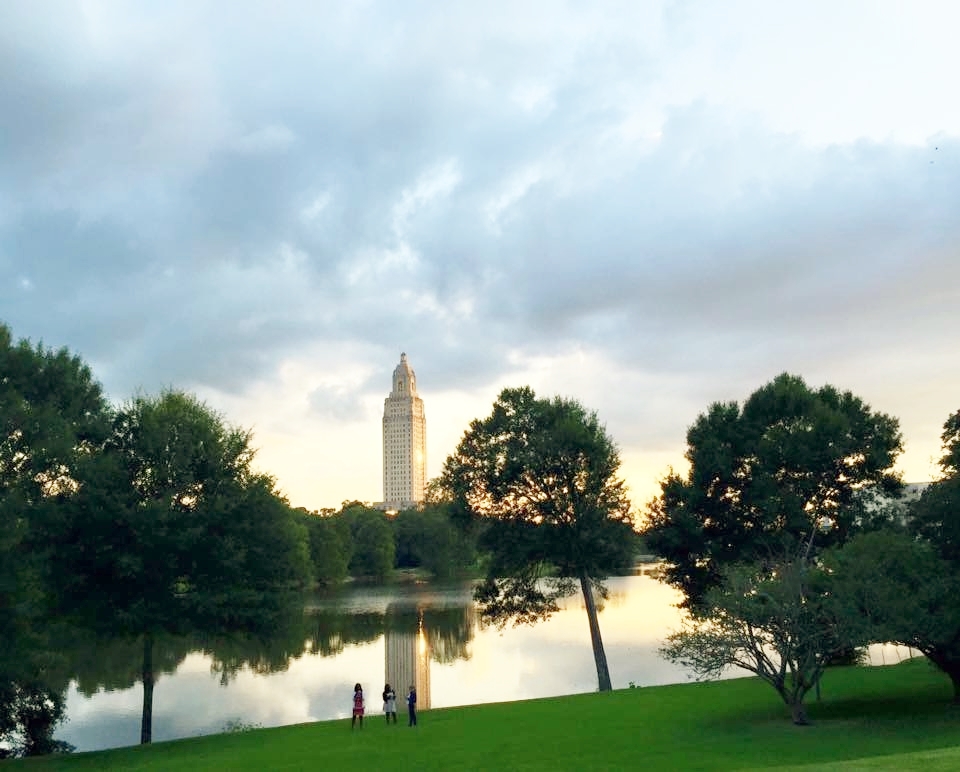 It is a deep honor to walk the halls of the Capitol weekly during Session and take a seat in the House Chamber to pray for and interact with leaders in the Capitol Community. The House of Representatives Bible Study and the two Lobbyist/Administration Studies have gone well. One-on-one time with leaders is fruitful. I serve wanting nothing in return and regardless of politics. I simply want all leaders to know Jesus and take a next step in their faith. If you reach leaders, you can reach communities and even nations. 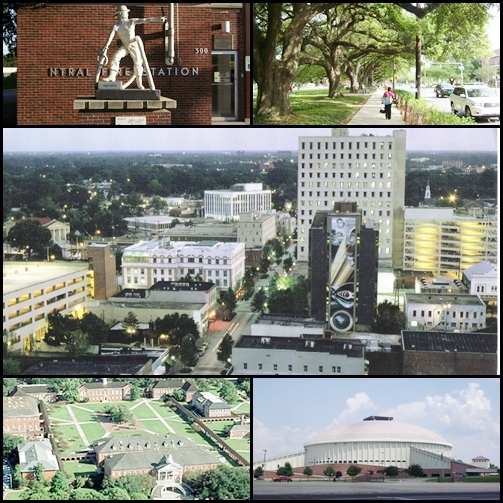 I have been asked to be the Keynote speaker at the Prayer Breakfast for the 305 Louisiana Mayors and guests at their three-day convention in Lafayette on July 31 at 8am. Our Leader Faith Forums for Parish elected leaders on the Northshore and the Southshore have gone extremely well. Potentially this monthly type of gathering could serve elected leaders in communities around the state. I have been asking God how we could get the word out statewide. Answer … this invitation to speak to the 305 mayors of the state. Pray. Pray. Pray. Pray for open doors with leaders statewide.

In May I had the opportunity to preach at and provide mid-week training for an entire church that recognized a need to prepare their people in sharing the good news of the gospel. I was so impressed with the eagerness of these people to be equipped and sharpened. Churches are often quick to ask for teaching on finding the will of God, finances, romance, or family but very few churches want training on sharing the Gospel with role-playing included. It was a delight, and I know fruit will come. I love providing this training. If your church, para-church, retreat or group would be interested in this equipping, please let me know. Pass the word for me.

My Prayer for the Capitol Community 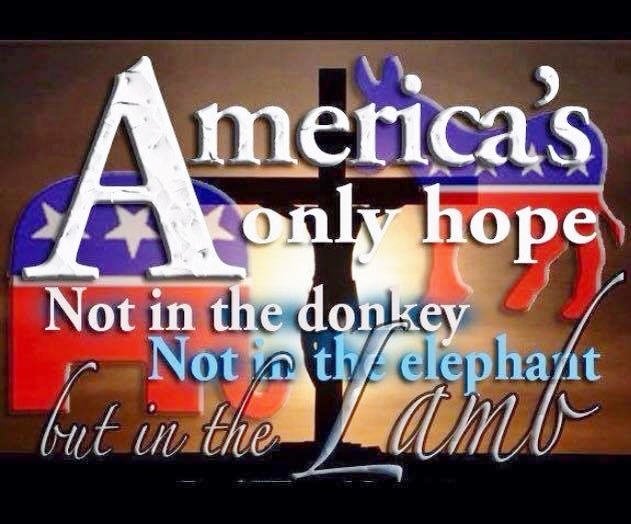 While John Paton was a university student in Scotland, God called him to missionary work in the New Hebrides. After graduation he and his bride sailed to the southwest Pacific and began work with the savage cannibals on the island of Tanna. His wife and infant son died a few months later, and Paton slept on their graves for several nights to prevent the cannibals from digging up the bodies and eating them. After almost four years of faithful service, he left without seeing a single convert. Many years later his son by another marriage resumed the work in Tanna and eventually saw the entire island of people come to Christ. When the elder Paton revisited the island, the chief of the former cannibals asked the missionary who the great army was that surrounded his hut every night when he first arrived. God’s angels had protected him. Because of his faithful work and that of his son, when he left New Hebrides for the last time, it is reported that he said with tearful eyes, “I don’t know of one native on these islands who has not made a profession of faith in Jesus Christ.”  This is my prayer for today!!!!

My Thoughts on the 2015 Legislative Session and More