No Comments on I Need Your HelpPosted in Baton Rouge, LA Capitol, Prayer, Speaking Events, Uncategorized By Michael SpraguePosted on June 21, 2021June 21, 2021 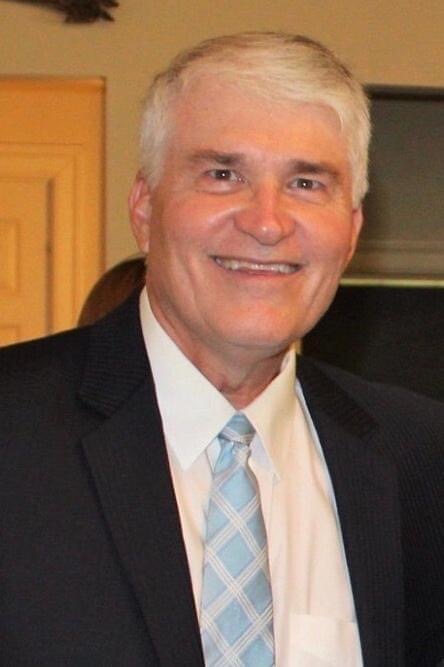 Interesting phenomenon … I realize almost every speaking opportunity I get comes from a friend who opens the door or makes the request.

This is the story of my life and ministry. My friends have been part of God’s favor in my life. They are not in my life by accident or coincidence.

As God opens doors, I want to share God’s Word and get the word out about what God is doing in our world. More than ever people need encouragement, hope, and understanding in our times. I do this through Preaching, Sunday School, Men’s and Women’s Groups, Retreats, Christian Schools, Seniors Groups, Prayer meetings, Bible Studies, Youth Groups, Disaster Response Groups, etc. In the community, I have spoken to Political Groups, Rotary Clubs, Leadership Groups, Doctor and Dental Groups, Legal Groups, Military Officers, Business Groups, and more. If there is an opportunity in your church, business or community association … let me know. Talk to your Pastor or others if you think there may be a possibility for me to speak to your group. You can refer people to our website at www.capitolcommissionlouisiana.org or contact me for more information. 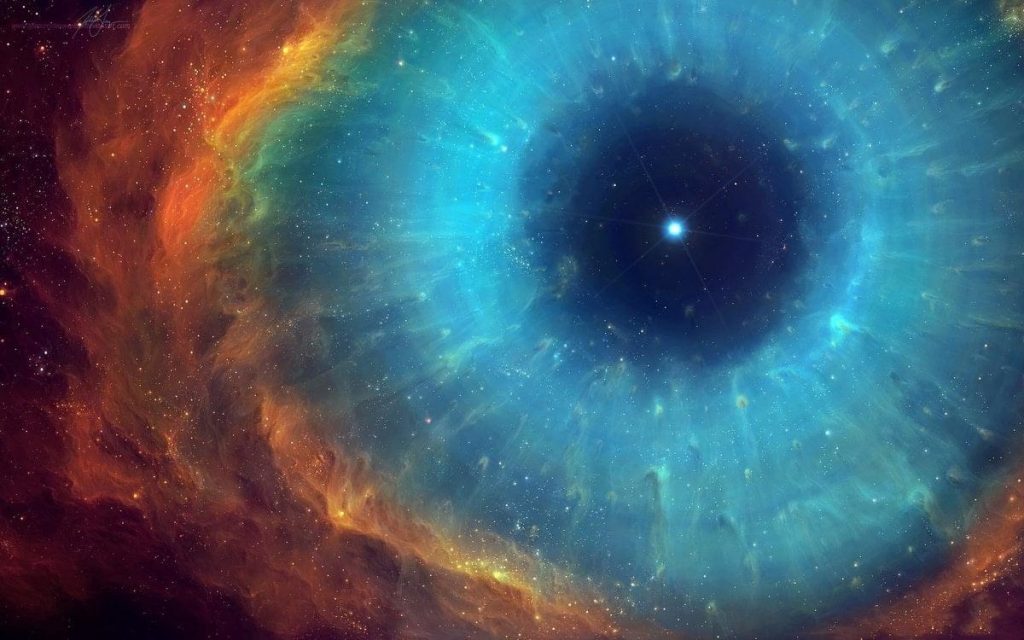 One of my favorite go-to verses is 2 Chronicles 16:9, “For the eyes of the LORD look to and fro throughout the whole earth, so that He may strongly support those whose heart is completely His.”

Do you want to know the back-story of the verse? After many years as a superpower, a heartbreaking civil war divided Israel right down the middle forming the Northern Kingdom and Southern Kingdom. Asa, the reformer King of Judah (Southern Kingdom), depended upon the Lord and the people experienced victory, success and blessing. He even removed his grandma from being queen mother because she would not get rid of her idols. Wow. If the story ended here, Asa would have gone down in history as one of the greats.

Unfortunately, King Asa’s story did not end well. Success leads to spiritual drift. Asa did not depend upon the Lord in his old age but rather depended on political alliances and political strategies. The King became an angry politician who brutally oppressed many of his people. Because of his actions, the country became a mess and the King ended up with a foot disease. Even in the illness, Asa did not seek the Lord.

In the middle of the political craziness, abusive leadership and the divided nation, God’s promise in 2 Chronicles 16:9 was given to the people who trusted the Lord. God sees and supports. He is present and powerful.

God wants to strongly support you today … in your job, marriage, mission, dorm, grief, fear or calling. His eyes are scanning your house right now.

Vance Havner tells about a woman hypochondriac who had exhausted the patience of her doctor. He said, “Madam, at this point you are going to simply have to trust the Lord.” She was shocked and said, “Oh my, has it really come to that?” Havner says, “Sooner or later it always comes to that so we might as well start with that!”

Every issue comes down to trust. Trust God today and claim the promise of 2 Chronicles 16:9.

I Need Your Help