No Comments on Rough Times/Great OpportunitiesPosted in Baton Rouge, LA Capitol, National Day of Prayer, Prayer, Speaking Events By Michael SpraguePosted on May 16, 2018

As you can tell, the mood at the State Capitol is challenging. With Capitol Commission, our commitment is to be positive, respectful and honoring in all we do with all leaders at the Louisiana Capitol and across the State of Louisiana for the glory of God.

Over a period of four days, I had the privilege of participating in, leading or teaching some very positive God honoring and leader serving events.

Coordinated the Prayer Event at the State Capitol with Gov. Edwards 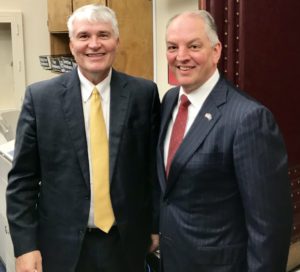 On May 3rd I coordinated the National Day of Prayer Event in the Senate Chamber at the Capitol. What a joy it was to see elected leaders set aside titles, positions and politics to pray, serve and read Scripture. Louisiana Governor John Bel Edwards spoke very personally on the importance of prayer in his own life and issued a Proclamation designating May 3, 2018 as the Louisiana Day of Prayer. Thanks to the other participants … Lt. Governor Billy Nungesser, Louisiana Treasurer John Schroder, Sr., Senators Gerald Long and John Milkovich and Representatives Katrina Jackson, Kenny Cox, Sam Jenkins and Chris Leopold. Thanks also goes to Gene Mills, Alcide Simmons, Bruce Lininger, Sancha Noel Smith, Dr. Johnny Cox, and the representative from Senator Cassidy’s office.

Spoke at the Mayors Prayer Breakfast 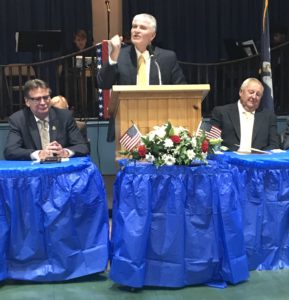 My National Day of Prayer morning started early with the Mayor’s Prayer Breakfast in Pearl River. Mayors from around the region gathered and prayed with a full house crowd from the community. I was the keynote speaker and spoke on the topic, “Is There Hope for America?” There is hope … wherever there is Jesus there is hope. 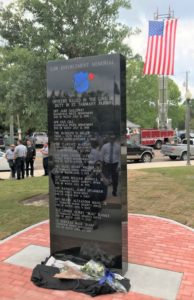 You talk about Sacred Ground … that’s how it felt at the unveiling of the memorial dedicated to the 11 fallen police officers in St. Tammany Parish who have given their lives in the line of duty. Chief Tim Lentz said, “Every day we put on a uniform prepared to write a check for an amount up to and including our lives. I think we’re remiss if we don’t take time to recognize that.”

I prayed these words, “Greater love has no man than this, that a man lay down his life for his friends.” I prayed no one else’s name would have to be added to the memorial. What a joy to participate in and pray for these dear families that have given so much. 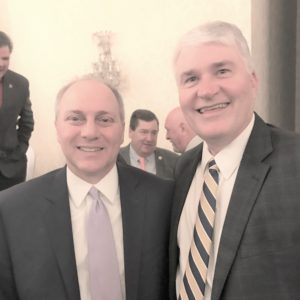 Last week we held the Jefferson Parish Prayer Breakfast and heard the Miracle Faith Story of Louisiana’s U.S. Representative Steve Scalise on the day he was shot for being an elected leader.

Steve encourages every young person to have a personal relationship with God. He has one through his Savior Jesus Christ! Pray for Steve. He has had nine operations and still counting. He has a way to go but his spirit is tenacious and his joy contagious. 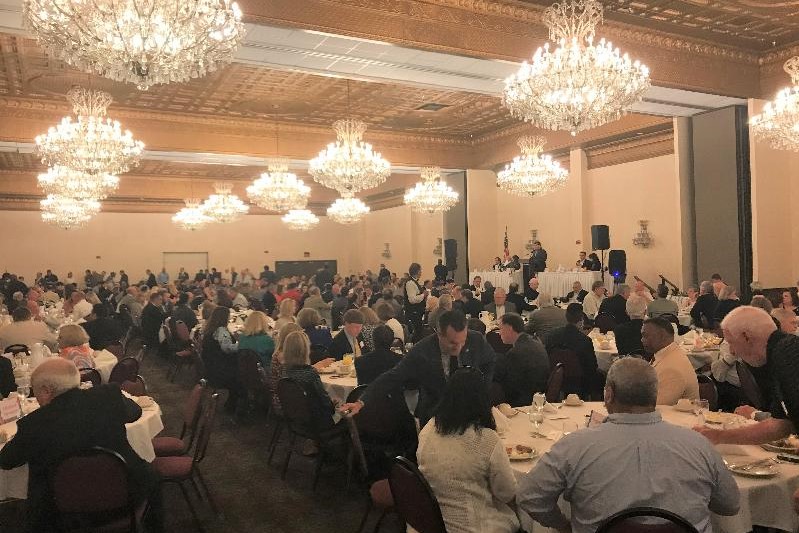 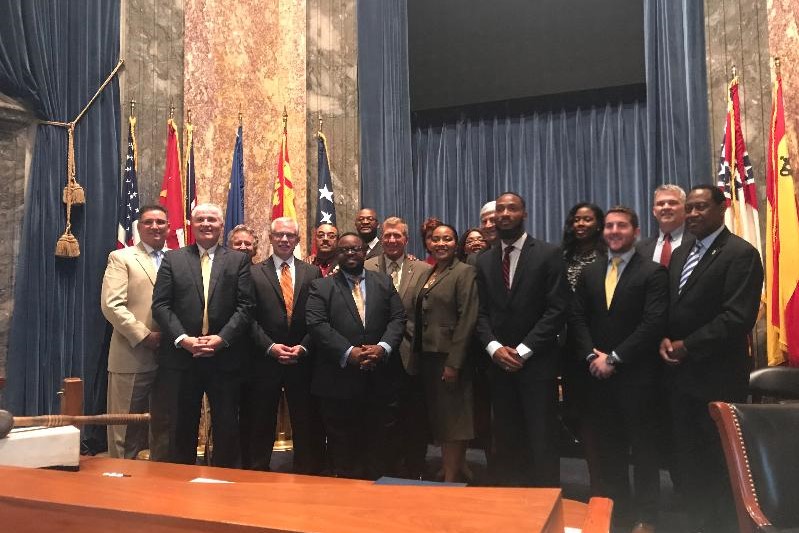