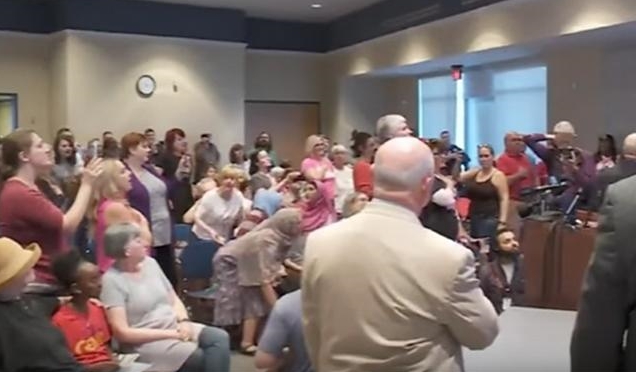 No Comments on My Fox and Friends Television InterviewPosted in Prayer, Speaking Events By Michael SpraguePosted on March 7, 2017March 16, 2017

I was asked to offer the invocation at U.S. Sen. Bill Cassidy’s recent town hall meeting in Metairie. My prayer was drowned out by screaming and yelling, shouts of “Lucifer” and climaxed with a deafening roar when I concluded with “in Jesus name, I pray, Amen.” Media picked up on the phrase, “They booed Jesus.” This led to a firestorm of controversy and conversation across America. Here is a clip from the prayer at the meeting, courtesy of CBN:

A few days later I was interviewed on Fox and Friends.

My Fox and Friends Television Interview