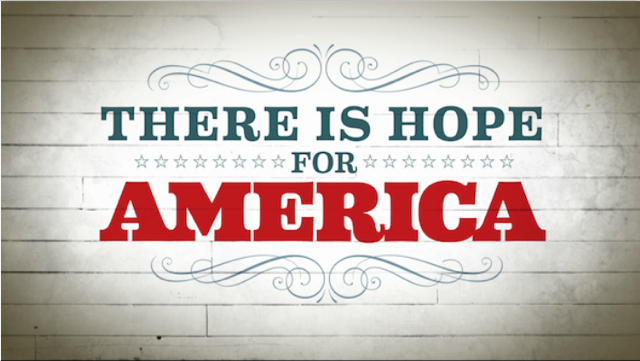 No Comments on Today’s Pick-Me-Up: The Next “Billy Graham” Might be Drunk Right NowPosted in Prayer, Speaking Events, Uncategorized By Michael SpraguePosted on August 16, 2017August 16, 2017

Russell Moore tells a story on himself in his book Onward. Russell was in his mid-twenties and working on his seminary doctorate. He was lamenting the miserable shape of the church and the down-ward slide of the culture to the great theologian/Christian Statesman, Carl F. H. Henry, who was in his mid-eighties. Young Russell rattled off examples of the churches doctrinal error, weak preaching, non-existent discipleship, clergy scandals and on and on — wondering if there was any hope for the future. He didn’t expect Carl Henry’s reply and rebuke which forever changed his life and hope. This is the application he derived and thinks about almost every day: “The next Billy Graham might be drunk right now.”

“Why, you speak as though Christianity were genetic,” the old theologian said. “Of course, there is hope for the next generation of the church. But the leaders of the next generation might not be coming from the current Christian subculture. They are probably still pagans.”

“Who knew that Saul of Tarsus was to be the great apostle to the Gentiles?” he asked. “Who knew that God would raise up a C. S. Lewis, once an agnostic professor, or a Charles Colson, once Richard Nixon’s hatchet man, to lead the twentieth-century church? They were unbelievers who, once saved by the grace of God, were mighty warriors of the faith.”

Russell Moore, having learned his lesson, adds these hopeful words,

In the middle of our turbulent times, we remember, the most powerful spirit on Earth is the Holy Spirit of God. “’Not by might, nor by power, but by my Spirit,’ says the Lord Almighty” (Zechariah 4:6). The Spirit of God can raise up a man, a woman, a couple, a team, whenever His Kingdom or His purposes demand it to take on the forces of darkness and evil.

Think through the ages and see how true this principle is:

“I sought for a man among them who would make a wall and …
stand in the gap before me on behalf of the land” (Ezekiel 22:30).

“For the eyes of the Lord move to and fro throughout the earth that He may strongly support
those whose heart is completely His” (2 Chronicles 16:9).

Today’s Pick-Me-Up: The Next “Billy Graham” Might be Drunk Right Now