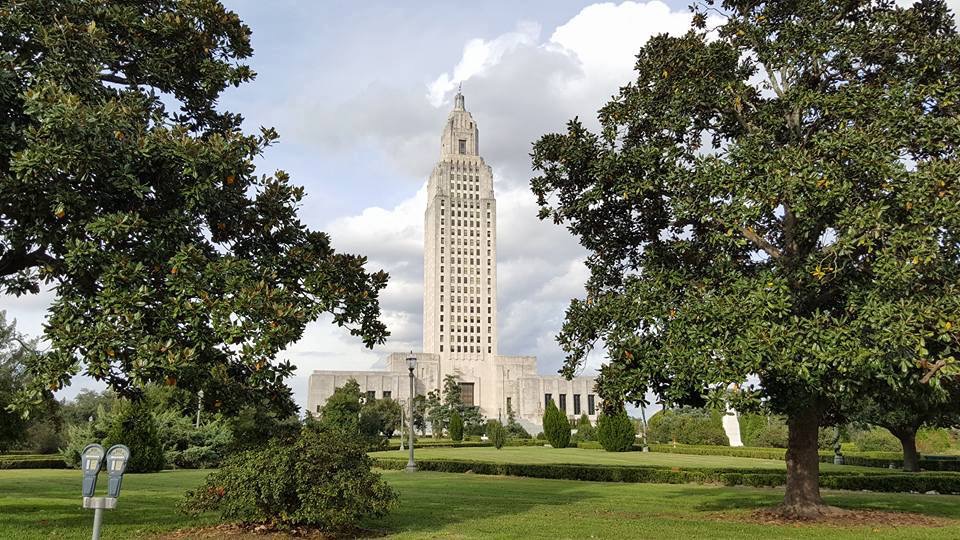 No Comments on Looking Deeper than Bernie, Hillary, Ted, John and the DonaldPosted in Baton Rouge, LA Capitol, Prayer By Michael SpraguePosted on April 22, 2016

I ask you, “Is Revitalization possible today in America?” With all the spiritual slippage and turmoil in our country, “Is God able to turn it around and bring revitalization and renewal?” People probably wondered the same things in our bustling nation back in the mid-eighteen hundreds. Economic success couldn’t be missed. The gold rush was on and technological advancements caused people to marvel. Farm productivity doubled, manufacturing almost doubled, and railroad mileage tripled. Immigrants poured into the nation at a clip of 200,000 annually. Prosperity in New York City was off the charts until the bank rush of 1857. The boom period went to bust and panic set in. Many lost their jobs and banks called in loans. The streets were filled with crime, filth, disease, prostitution, poverty and children living on the streets. Interest rates rose 5% a month. Business people committed suicide. Was there any hope?

No one would have predicted a National Revival was about to sweep the nation and usher a million people into the Kingdom … but enter an ordinary businessman by the name of Jeremiah Lanphier. He prayed, “Lord, what wilt thou have me to do?” In time he conceived the idea of a mid-day spiritual refreshment.  At noon on September 23, 1857, Lanphier put out a street placard in N.Y.C. that read, “Prayer meeting from 12 to 1 o’clock-Stop 5, 10 or 20 minutes, or the whole hour, as your time permits.” No one showed up the first 30 minutes but eventually six made it. The following week 20 showed up and then 40 on the third week. Eventually merchants, mechanics, physicians, clerks, bankers, manufacturers, lawyers and porters all came to pray for revival on their lunch hour. The weekly event soon became a daily event. The “Fulton Street Prayer Meeting” soon had over 3000. Rules were posted on signs, “Prayer and Exhortations not to exceed five minutes, in order to give all an opportunity.”

Within six months 10,000 businessmen (out of an 800,000 population) in New York City gathered for prayer. Remarkable numbers experienced a spiritual awakening. At the height 10,000 a week were coming to faith. Overflow crowds jammed music halls, theatres, YMCAs, Fire and Police halls and church buildings. Soon revival spread up and down the Hudson River and then moved west. Dwight L. Moody was reached and his powerful ministry would touch the world for fifty years and beyond. The Sunday School and YMCA movements abounded. Churches grew by 20%. Great hymns were written like “What a Friend we Have in Jesus,” “Just as I am,” “Stand up, Stand up for Jesus,” and “Jesus Loves Me this I Know.” Newspapers ran front page stories about the revival and changed lives. A prayer request in Kalamazoo, Michigan read, “A praying wife requests the prayers of this meeting for her unconverted husband, that he may be converted and made a humble disciple of the Lord Jesus.” At the meeting man after man said, “I am that man!” and trusted Jesus.

Finally, the revival jumped the Atlantic Ocean, causing a slowdown in the Welch coal mines. So many miners stopped using bad language that the horses couldn’t understand what was being said. In London many taverns closed down and crime went way down. The police literally had nothing to do so they formed quartets and sang at revival meetings.

This revival was real. No hysteria. No disturbances. A laymen’s movement. Pray focused. Bible centered. Non-sectarian. Denominational differences gave way to concern about souls. All ages were present. Never have Americans been so united. Who started this revival? A businessman!!! E. M. Bounds said, “The great movements of God have their origin and energy in and were shaped by prayers of men.” God’s plan is not programs but men. An old blind pastor put his hands on the Book of Acts in his Bible and prayed, “Do it again, Lord. Do it again. Do it again.”

May it be so in our land.

1.  Pray for Leaders. The Louisiana Legislators have finished the Special Session and are immersed in the three-month regular session. It has been grueling with great challenges. Pray our leaders have wisdom, strength and rely on God and not merely human ingenuity. Pray for breakthroughs spiritually and in solving problems. 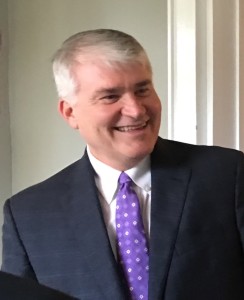 2.  Pray for me. This is my busiest time of year. I attempt to keep all my Bible Studies, appointments and work going in addition to adding much of Tuesday, Wednesday and Thursday at the Capitol in Baton Rouge. Pray for the Thursday House of Representatives Bible Study and the two studies with Lobbyists/Administration and Guests. Pray for the one-on-one appointments.

3.  Pray our ministry lifts up Jesus well. Pray for God’s grace to abound, unity to be pursued, partnerships to blossom, spiritual chains to turn into a spirit of freedom, the hurts of people to be eased and miracles to come from the hand of all mighty God this month.

Looking Deeper than Bernie, Hillary, Ted, John and the Donald